ABC/Image Group LAKane Brown and Lauren Alaina may be old junior high school friends, and they may have scored a #1 duet together, but that doesn’t mean they’re constantly talking or texting with each other. At Tuesday’s Country Radio Seminar, Kane told ABC Radio that he and Lauren haven’t discussed their latest milestone: “What Ifs” has gone double platinum.

“I haven’t talked to her much since the first [time it went platinum],” Kane admitted. “When it went platinum, she got excited…we were talking about [how] she needed a plaque, and we were getting her plaques and all this, and we haven’t really talked since it went double.”

“Which is also a crazy feeling,” he added. “‘Cause I was excited it just went platinum! I never even thought, ‘Well, this will be double platinum.'”

But even though they don’t talk all the time, Kane and Lauren may work together again in the future.

“We actually had another song that we talked about,” he teased. “It might make the next album. We’ll see!”

Watch Now: Thanks to #1 success, LANCO feels like they've been "shot out of a cannon"→ 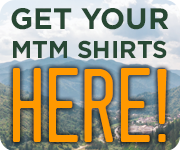 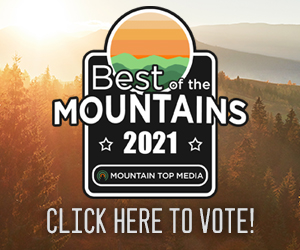