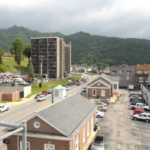 Pikeville is looking to attract hotels and restaurants with a new incentive ordinance. Brianna Robinson spoke with city leaders to find out more. 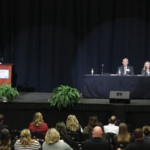 Pikeville Medical Center and Appalachian Regional Healthcare joined with the Kentucky Hospital Association to host “Talking to Kentucky.” Brianna Robinson brings us a look at what it’s all about. 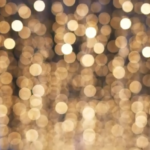 The City of Whitesburg will be holding Miracle on Main Street, which aims to bring the community together after a year of hardships. Jameson Killen gives us a preview. 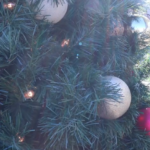 Winterfest has returned to the Pikeville City Park for the fifth time. Kelsie Dean tells us what activities you can expect to find. 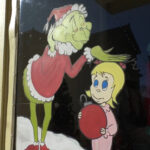 Prestonsburg will hold its annual Christmas parade on Saturday, Dec. 3. Nick Collum gives us a preview.